Answer :- “Chirang-Ripu Elephant Reserve”
Project Elephant was launched in 1992 by the Government of India to provide financial and technical support to wildlife management efforts by states for their free-ranging populations of Wild Asian Elephants. The project aims to ensure the long-term survival of the population of elephants in their natural habitats by protecting them, their habitats and migration corridors. Other goals of Project Elephant are supporting the research of the ecology and management of elephants, creating awareness of conservation among local people, providing improved veterinary care for captive elephants.
India has about 88 identified elephant corridors out of which 22 are located in North – East region of the country . An elephant corridor is the stretch of forested or other land route that connects habitats of tuskers and forms a conduit/passage for the movement of these pachyderms . The movement of these tuskers helps in their survival and birth-rate .
Extended in the districts of Kokrajhar , Chirang , Baksa and Udalguri of Assam along the foothills of Bhutan hills , the  Chirang-Ripu elephant reserve has an area of about 2600 sq km . The Chirang-Ripu reserve forest is part of the elephant reserve which is home to about 650 tuskers . Manas National Park (MNP) is also the core area of Chirang-Ripu Elephant Reserve and the elephant reserve is contiguous with the Royal Manas National Park of Bhutan.
“Chirang-Ripu Elephant Reserve” is one the ten sites of India which is under the “ Monitoring of Illegal Killing of Elephant (MIKE) “ programme . The MIKE program started in 2003 in South Asia with a mandate to increase the Elephant population in the region and to stop the illegal poaching of this magnificent animal .

Conclusion :- Project Elephant (PE) is a Centrally Sponsored Scheme which is launched to protect elephants, their habitat and corridors ; to address issues of man-animal conflict ; Welfare of captive elephants and to promote not to harm elephants for their teeth. The Project is being mainly implemented in 16 States / UTs, viz. Andhra Pradesh, Arunachal Pradesh, Assam, Chhattisgarh, Jharkhand, Karnataka, Kerala, Maharashtra, Meghalaya, Nagaland, Orissa, Tamil Nadu, Tripura, Uttarakhand, Uttar Pradesh, West Bengal. There are 32 Elephant Reserves (ERs) in India extending over about 58,000 sq. notified by various State Governments of the country.

What is a Cytokinestorm? Discuss its link to COVID-19....

Discuss about NABARD (Amendment) Bill, 2017 and its implication....

How Mahabahu-Brahmaputra Project will boost the connectivity... 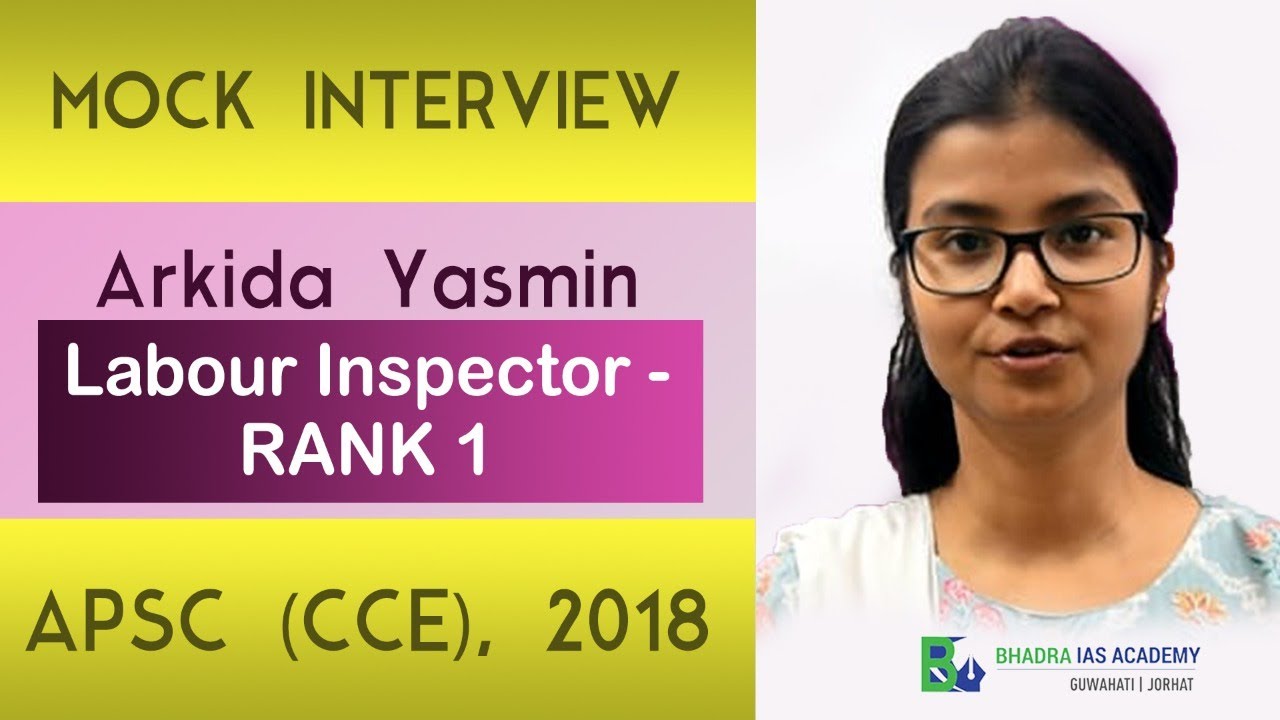