The Escalation :- At least six Assam Police personnel were killed after the old boundary dispute between Assam and Mizoram exploded into violent clashes at a contested border point during the first week of this month .In October last year, residents of Assam and Mizoram had clashed twice in the space of a week over territory, in which at least eight people were injured and a few huts and small shops were torched. Later , the Union government of India organised several rounds of talks between the two states to resolve the boundary dispute but tensions remained.
The Dispute :- The boundary dispute between Assam and Mizoram dates back nearly a century and a half. While there have been several showdowns arising out of inter-state disputes between various states of the Northeast, the dispute between Assam and Mizoram has rarely culminated in violence. Mizoram was earlier a part of Assam and was known as "Lushai Hills". It became a Union territory in 1972 and a state in 1987.Three districts of Assam - Cachar, Hailakandi and Karimganj share a 164 km long boundary with three districts of Mizoram - Aizawl, Kolasib and Mamit. The boundary passes through a forested area and at many points, it is contested by both states. The dispute stems from a notification of 1875 that differentiated the  Lushai Hills from the plains of Cachar, and another of 1933, that demarcates a boundary between the Lushai Hills and Manipur.
Mizoram believes the boundary should be demarcated on the basis of the 1875 notification which is derived from the Bengal Eastern Frontier Regulation (BEFR) Act, 1873.Mizo leaders argues against the demarcation notified in 1933 because according to them Mizo society was not consulted. Mizo authorities says that Assam government follows the 1933 demarcation and that was the point of conflict.
The Way Ahead :- Following Union Home Ministry’s intervention, central forces were deployed to maintain peace and end the blockade in the border areas . Chief Secretaries of Assam and Mizoram had met to discuss the boundary dispute. In the formative statement by the states which said that the inter-state border issue should be resolved in an atmosphere of amity and understanding”. It has also called upon to create “congenial environment” for peaceful resolution of the conflict. The statement has reiterated to restrain people and police personnel from indulging in wanton violence and to work towards restoring harmony and order.

Q. What is the difference between primary and secondary...

Q. To what extent gender stereotyping impacts the social...

Discuss the functions of Securities and Exchange Board...

What is River Erosion ? What are the causes of river erosion... 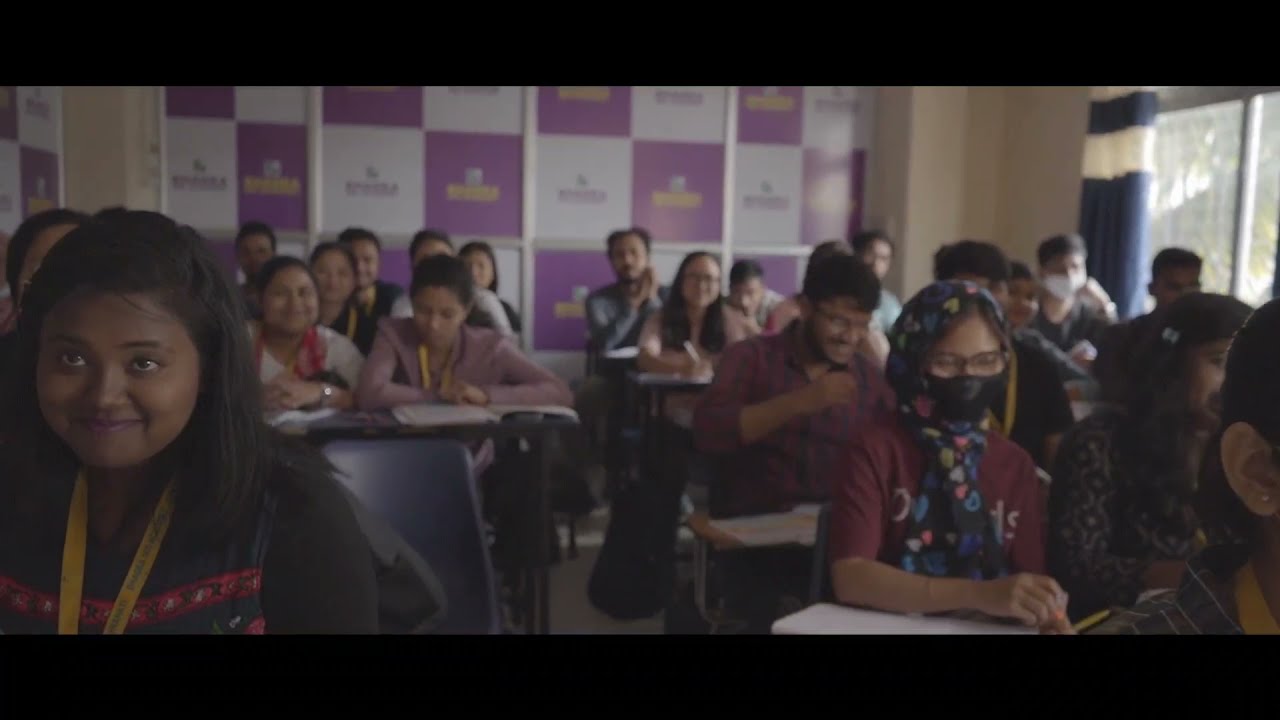 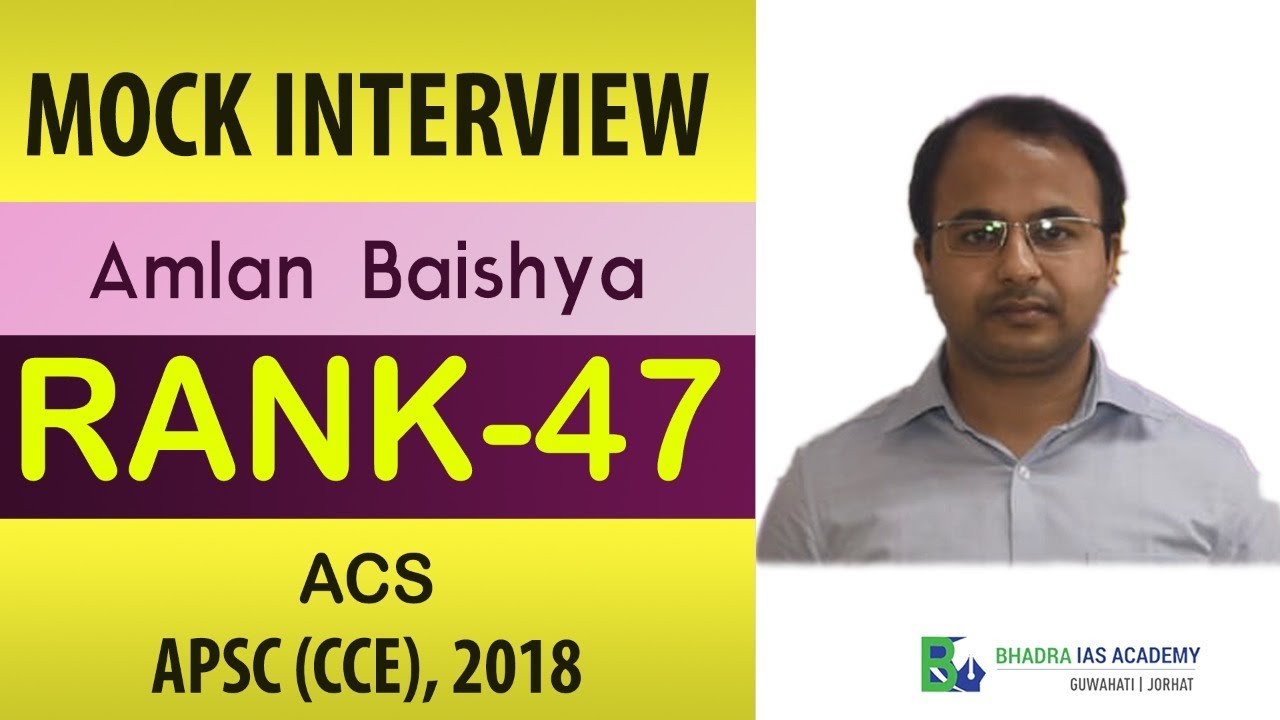