Q1. In a major discovery, footprints of three species of dinosaurs have been found in the Thar desert in Rajasthan’s Jaisalmer district. Consider the following statements in this regard

1. Dinosaurs were abundant on earth during the Jurassic period
2. The western part of the Rajasthan formed the seashore to the Tethys Ocean during the Mesozoic era

Footprints of 3 dinosaur species found in Thar desert
1. In a major discovery, footprints of three species of dinosaurs have been found in the Thar desert in Rajasthan’s Jaisalmer district, proving the presence of the giant reptiles in the western part of the State, which formed the seashore to the Tethys Ocean during the Mesozoic era.
2. The footprints, made in the sediment or silt of the seashore, later became permanently stone-like. The footprints were 200 million years old. They were found near Jaisalmer’s Thaiat village.
3. All three species, belonging to the early Jurassic period, were carnivorous.

Supreme Court rejects Bengal’s petition on DGP appointments
1. The Supreme Court refused to entertain a West Bengal plea questioning the authority of the Union Public Service Commission (UPSC) to shortlist the names for Director of Police (DGPs) based on a judgment of the court.
2. One of the seven directives of the Prakash Singh judgment in 2007 is that a Chief Minister has to choose from among the three most senior police officers empanelled by the UPSC for the DGP post.
3. These officers should have a guaranteed tenure as DGP for a minimum of two years. The judgment was a conscious reformative step to thwart attempts by State governments to
appoint pliant officers at the top.
4. However, West Bengal argued that the power granted to the UPSC, a Central body, to prepare the panel was a direct attack on the federal structure of governance. The subject of ‘police’ belonged to the State list.

1. It is a notified Ramsar wetland
2. Bhitarkanika has mangrove forest
3. Coastal sites near park are famous for mass nesting of olive ridley sea turtles

1. Environmentalists on Friday expressed concern over the massive diversion of freshwater from the Brahmani river basin, which could pose a grave threat to the famous mangrove vegetation in Odisha.
2. Bhitarkanika — a notified Ramsar wetland — is spread over 195 sq. km and is home to 62 mangrove species. Besides, 1,600 saltwater crocodiles crawl on the mudflats of the Bhitarkanika mangrove forest.
3. Mangroves grow in brackish water. Proportionate freshwater flows from the Brahmani river basin and the Kharasrota river keep the salinity level of the water along the shore down. The brackish water becomes ideal for the mangroves to grow and stay healthy.
Guzzler industries
1. The Wildlife Society of Orissa (WSO), an environmental pressure group, had drawn public attention on the excess water allocation for industries, which is likely to reduce freshwater discharge to the sea.
2. The Talcher-Angul coal mines, steel and power plants as well as the Kalinganagar steel and power hub are drawing enormous quantities of fresh water from the Brahmani river.
3. The reduction in water flow would lead to drastic changes in the water regime of the Bhitarkanika mangroves. The Sundarbans mangrove forest was drastically affected after the Farakka barrage was commissioned.
4. Stating that the lack of normal flow of freshwater would increase saline ingression upstream, the WSO secretary said it would affect the local flora and fauna as well as the livelihoods of the farmers and fishermen.
5. Besides, there could be a quantum increase in the man– crocodile conflict since the estuarine crocodiles would leave the core sanctuary area and migrate upstream once salinity increases.

Q4. Consider the following statements about the Financial Stability and Development Council (FSDC)

1. It is headed by the RBI governor
2. It is statutory body under the Banking Regulation Act, 1949

Which of the above statements is/are incorrect?

FSDC asks regulators to keep a steady vigil on the financial sector
1. The high-level FSDC headed by the Finance Minister discussed a host of issues concerning the economy and underlined the need for keeping a continuous vigil on the financial sector by the government as well as different regulators.
2. The Financial Stability and Development Council (FSDC) meeting was attended by various financial sector regulators, including RBI Governor Shaktikanta Das.
3. The meeting deliberated on various mandates of the FSDC such as financial stability, financial sector development, interregulatory coordination, financial literacy, financial inclusion, and macro-prudential supervision of the economy including the functioning of large financial conglomerates.
4. The council also discussed issues relating to the management of stressed assets, strengthening institutional mechanism for financial stability analysis, a framework for
resolution of financial institutions and issues related to IBC, banks’ exposure to various sectors and government, data sharing mechanisms of government authorities, internationalisation of the Indian rupee and pension sector related issues.
Financial Stability and Development Council
1. The Financial Stability and Development Council (FSDC) is a non-statutory apex council under the Ministry of Finance constituted by the Executive Order in 2010. The Raghuram
Rajan Committee (2008) on financial sector reforms first proposed the creation of FSDC.
2. It is chaired by the Finance Minister and its members include the heads of all Financial Sector Regulators (RBI, SEBI, PFRDA & IRDA), Finance Secretary, Secretary of Department
of Economic Affairs (DEA), Secretary of Department of Financial Services (DFS), and Chief Economic Adviser.
3. In 2018, the government reconstituted FSDC to include the Minister of State responsible for the Department of Economic Affairs (DEA), Secretary of Department of Electronics and
Information Technology, Chairperson of the Insolvency and Bankruptcy Board of India (IBBI) and the Revenue Secretary.

Q5. Which of the following is/are correctly matched?

RIL targets 100 GW from renewables by 2030
1. Reliance Industries will create or enable capacity to generate at least 100 gigawatts of electricity by 2030 from renewable sources, which can be converted into carbon-free green
hydrogen, its chairman Mukesh Ambani said as he outlined a ‘1-1-1 vision’ to bring down the cost of hydrogen to under $1 for one kg in one decade.
2. The focus on generating electricity from renewable sources of energy such as solar and wind will help cut carbon emissions in the world’s third-largest greenhouse gas emitter.
3. The same electricity, when converted into green hydrogen, can replace petrol and diesel in automobiles and other fuels in the industry, helping cut down on the use of fossil fuels, carbon emissions and reduce import dependence.
‘Initial target is $2’
1. Speaking at the International Climate Summit 2021, Mr Ambani said Reliance would pursue the target of bringing down the cost of making green hydrogen to under $2 per kg initially and ultimately to bring it down to under $1 per kg in a decade.
2. Currently, green hydrogen produced with renewable resources costs between $3 per kg and $6.55 a kg.

What would be the implications of the Afghan exit of USA... 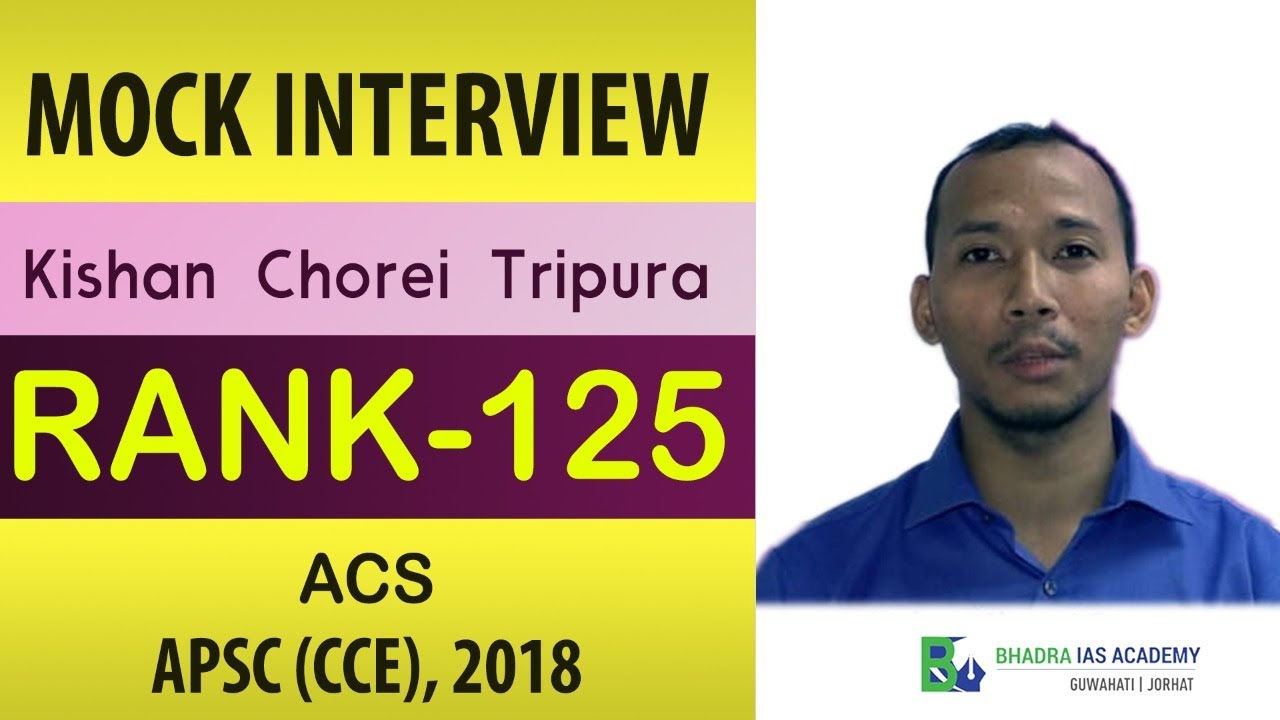 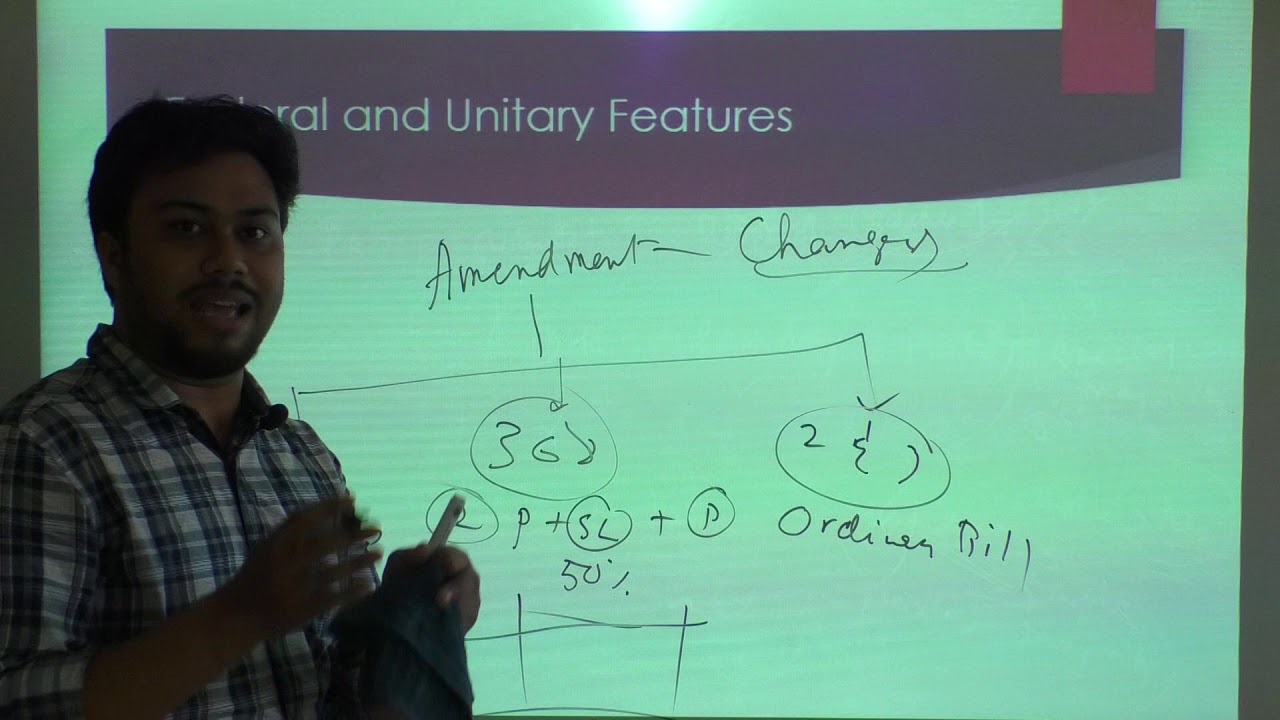