Ans :- Paryatan Sanjibani , Paryatan Sarathi and Punyadham
Assam is endowed with plentiful natural and cultural resources which can form the basis for a very lucrative tourism industry, creating employment and generating income not only in the urban centers but also in the rural areas. What has held tourism back in Assam was its insurgency issues, its remoteness, a sense of perceived insecurity and negative publicity of the place. The need of the hour is to market Assam vigorously in order to refurbish its image in the national and international market using latest technological interventions.
Therefore , on the occasion of World Tourism Day , Assam Tourism Development Corporation (ATDC) launched three tourism schemes –
Paryatan Sanjibani, Paryatan Sarathi and Punyadham.
1.“Paryatan Sanjibani” :- Under Paryatan Sanjibani , scheme stakeholders can avail loans from commercial banks from Rs 01 lakh to Rs 20 lakh, and the government will bear the interest of the first one year of the loan.
2.Paryatan Sarathi” :- Under Paryatan Sarathi , the tourist guides will be given electric gadgets that will enable them to communicate with the Tourism Department at ATDC on any problems at ease.
3.“Punyadham” :- Under Punyadham scheme , pilgrims will be taken to various places in the State with ASTC luxury buses. The age limit of pilgrims has also been brought between 50 years and 65 years.

Conclusion :- Assam can become one of the most sought after destinations in the country because of its magnificent tourism products like exotic wildlife, awesome scenic beauty, colorful fairs and festivals, age old historical monuments, lush green tea gardens and golf courses, massive river Brahmaputra and its tributaries, serene and tranquil country side and warm and hospitable people.

Account for the reasons the bay of Bengal is more prone...

What are the causes of river erosion in Assam ? | Date...

Discuss about the “Tropical Moist Deciduous Forests” of...

Discuss about NABARD (Amendment) Bill, 2017 and its implication.... The interlinking of rivers can provide viable solutions... 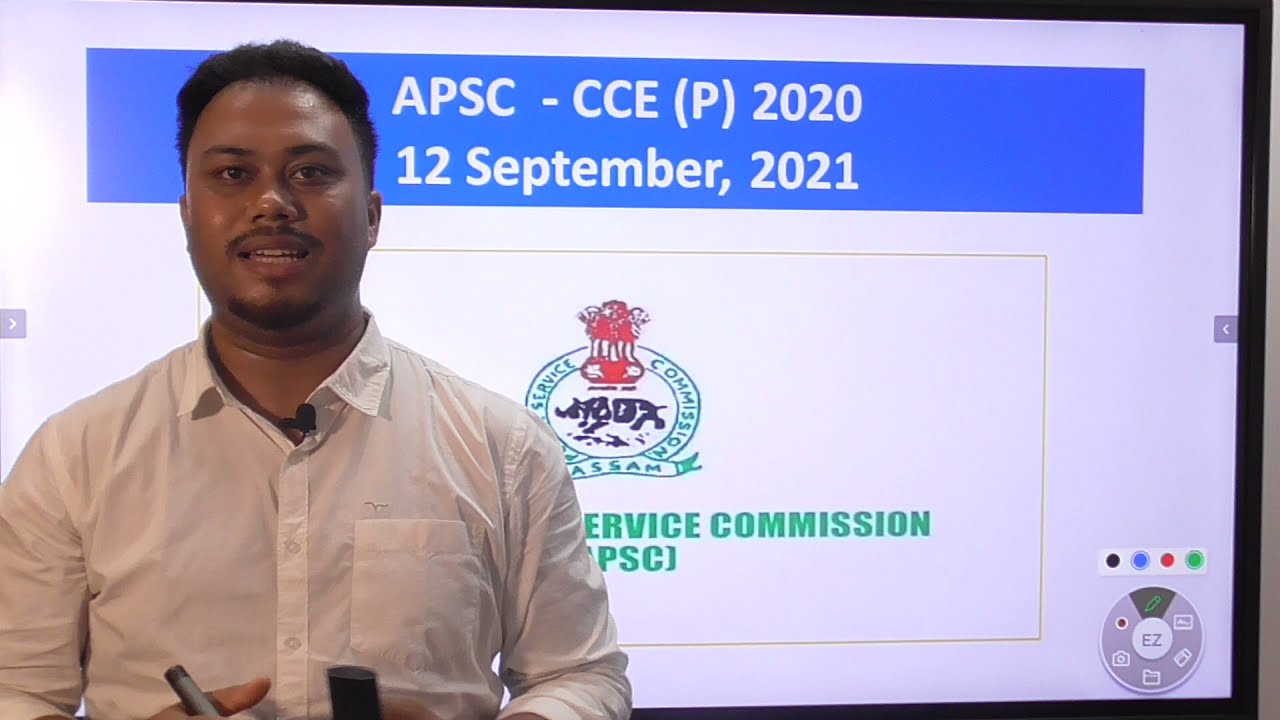 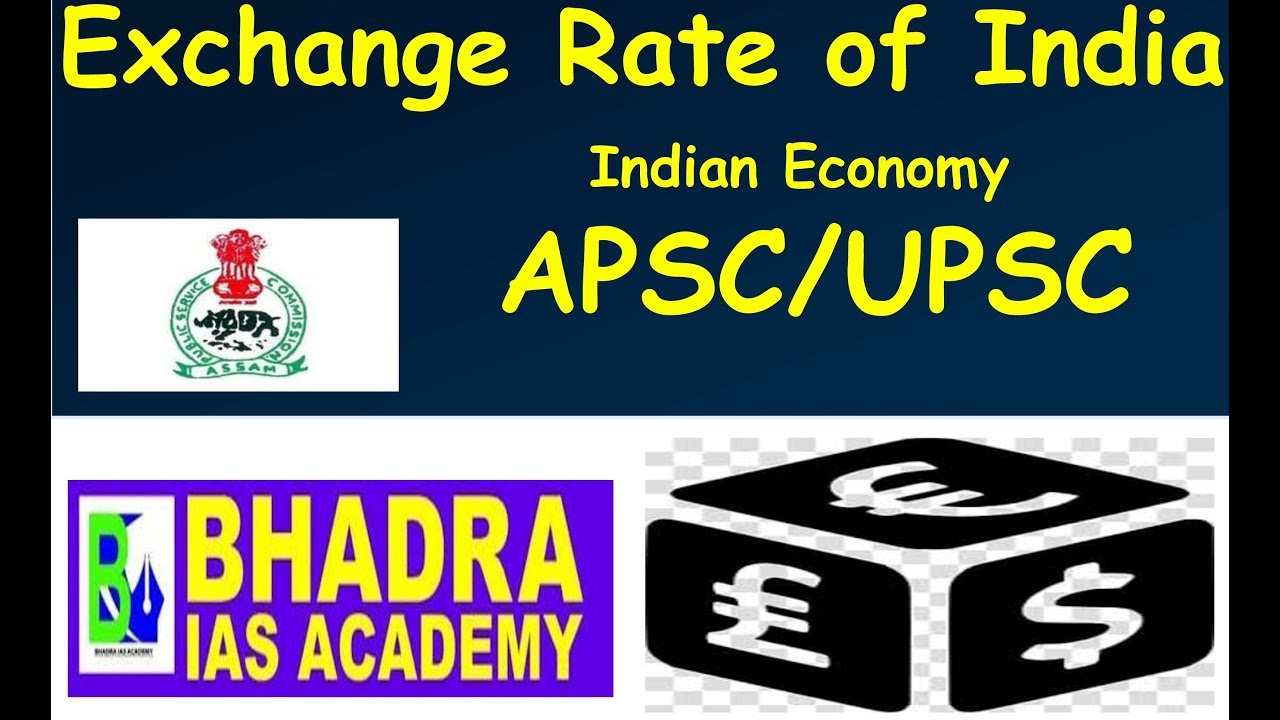 What would be the implications of the Afghan exit of USA...